Here’s Part 2 of my visit to Amsterdam…to show you that I didn’t just spend my time at the Red Light District being wild. I know Sex, Drugs, and Amsterdam was a bit of a Rated R post…but hey, I’m just being honest and telling it like it happened! 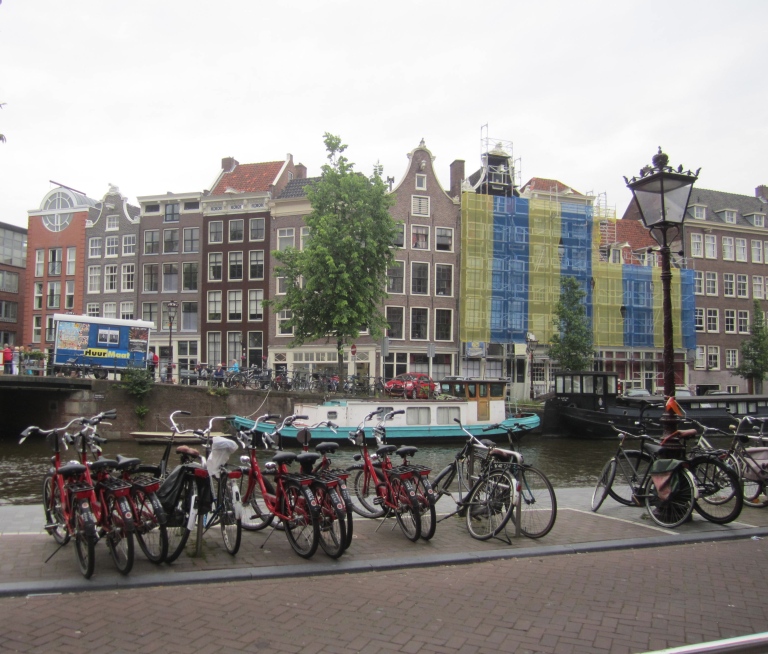 Well I tried, I really DID type around 4 paragraphs about Amsterdam before I realized that I was trying too hard, because there’s no way my words will do it justice.  Then I just thought, “Fuck this, I’ll just post a bunch of pictures instead.”  Just know that no matter how many movies you watch, books you read, or photos you see that contain Amsterdam, it will never be the same as actually being there.  I can’t tell you how happy I was to be walking through the streets of Amsterdam.  I was so mesmerized by everything, that I completely forgot about jet lag.  What is that anyway?

The gothic vibe of Dam Square, the cobble-stoned streets, the canals, the bridges, the Anne Frank House, the architecture of the apartments, and the bicycles! I was most fascinated with the thousands of bicycles that surrounded every street side and every bridge.  Can you believe there are an estimated 881,000 bicycles in Amsterdam?  I can!

Anyway, here are a few photos… 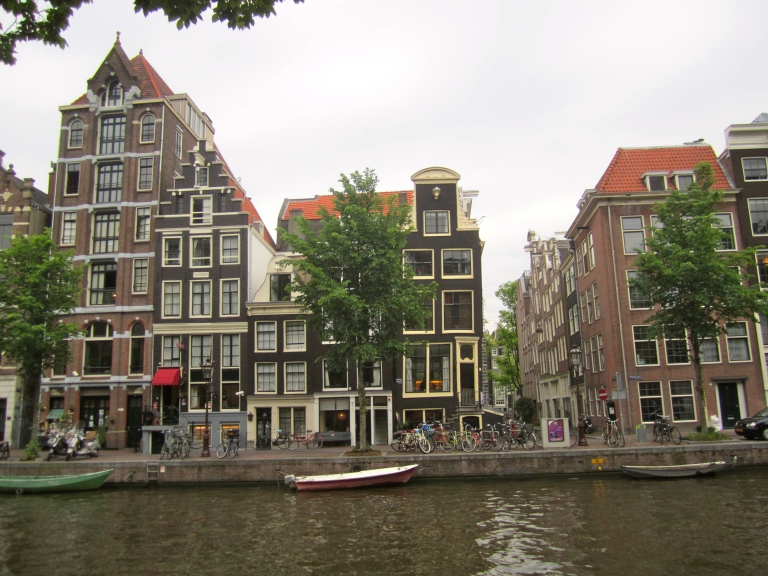 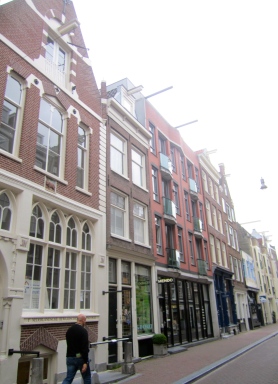 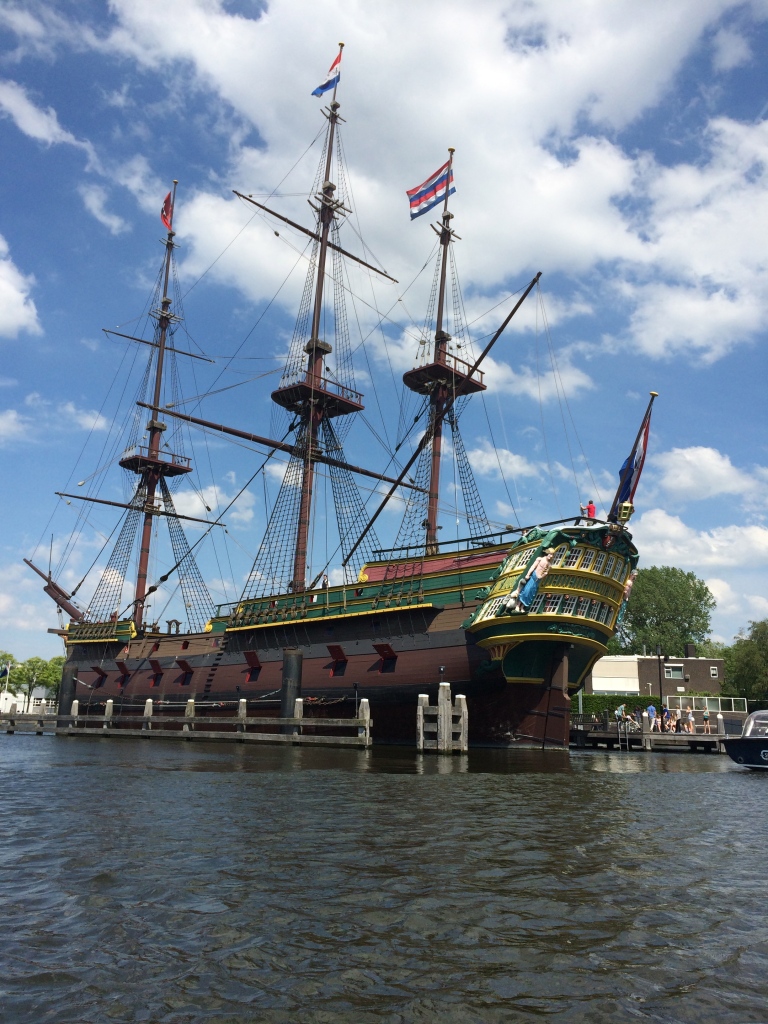 P.S. I’ll leave my story about riding through the Dutch countryside for another time! It was the highlight of my trip…I think it deserves its own post.